Analytics and reports are one of the main tools of each marketer. Understanding the statistics generated by your messages allows you to maximize their performance and effectiveness. If you know what information you can get from the system and how to do it, you are on your way to successful marketing.

The reports in ExpertSender can be divided into two basic groups:

For example, under Email message reports, you will be immediately able to see a message you have just sent, while in the Email summary reports section this message will be taken into account only after some time, as summary reports are updated once per hour.

There are following types of reports available in ExpertSender:

Subscriber reports for the email channel

Subscriber reports for the SMS/MMS channel

Note that for many types of reports it is possible to schedule sending them via email.

In most reports, it is possible to customize the temporal range of the report, limit its scope and set the grouping criterion:

Within the temporal range, you may choose between several options: 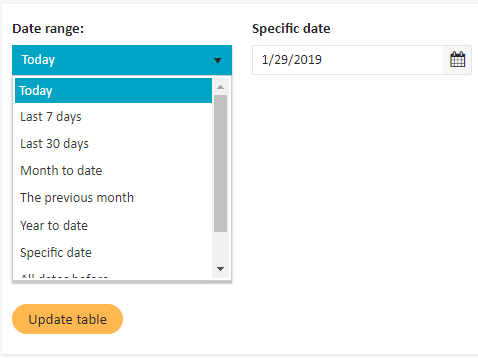 The scope of the report can be adjusted in the following ways: 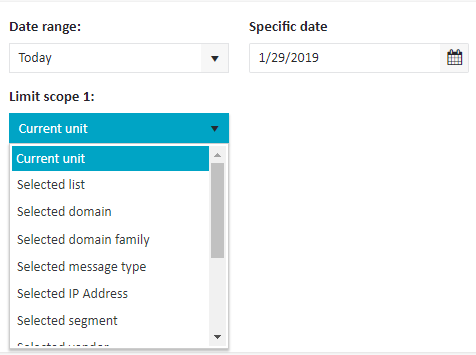 All data in a report can be downloaded in a CSV or XLS (Excel) file. Click the desired button at the bottom: